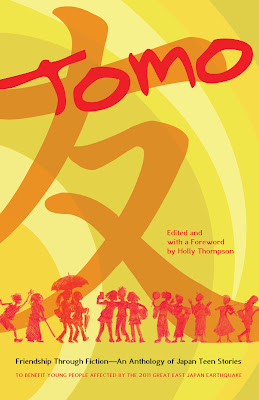 In Ishinomaki downtown streets, where in the spring of 2011 (see my Peace Boat blog posts) I'd shoveled tsunami muck out of surviving shops, businesses and homes, a lively downtown is now evidenced with new and revived stores, restaurants, and community initiatives. Practically across the street from a soba shop I'd helped muck out in 2011, is the new Penguins Art Kōbō, a studio where everyone is welcome to create, and there I joined a morning clay workshop.
In the Ibarazu neighborhood where I'd helped gather tons of rotting fish that had been strewn with wreckage far inland from the destroyed fish market, new parks and houses had sprouted. The pristine new Ishinomaki fish market (Ishinomaki uoichiba) nearby is now the largest in Japan and visitors are welcome. I ate an incredible sushi lunch at Fukizushi (富喜寿司) near Ishinomaki Station. I made new, dear friends in Ishinomaki, and I dined and stayed at the NPO-run Long Beach House not far from Ibarazu.